“The [examiners] didn’t know how to tackle the matter at all. That was my advantage, under quotation marks of course.”

Statement by a fraudster | personal interview

Wirecard is the talk of the town. Here’s why it’s not a surprising case, and what we can learn.

Before I begin, may I add that yes, I invested in Wirecard and owned shares in the company. But the emphasis here is on the past tense – because I sold them again in time. I also warned other people. Why was I so sure?

Given the number of conspicuous warning signals that preceded Wirecard’s fall, one can hardly claim that the crisis appeared out of the blue. Without doubt, this is a textbook case to join the sad ranks of cautionary tales in future training courses.

Allow me to present a list of the 20 most relevant warning signals:

2. In 2010, 2016, 2017 and 2019, specific allusions were made to large-scale inconsistencies and discrepancies. Reports of suspected fraud were even published in international newspapers.

3. At the time, it appeared strange and suspicious that Wirecard took so long to respond to the accusations; in some cases, the company offered no response whatsoever.

4. Moreover, Wirecard was particularly aggressive in taking legal action against critics and journalists.

5. In recent years, Wirecard expanded so fast that it was quite literally bursting at the seams. It is a known fact – learned from previous scandals – that internal control systems and the lines of defence cannot keep pace with growth when it happens too fast. Offenders target and exploit the blind spots that result from underdeveloped control mechanisms.

6. What does Wirecard actually produce? Wirecard’s new-fangled business model is incredibly complex. Its products are not tangible, and are difficult to understand. Verifying their existence is a challenging process. Fraudsters love complex structures because they offer the perfect hiding place for dubious transactions.

7. In recent years, Wirecard has been obliged to borrow more and more money in order to satisfy creditors and remain competitive. As a result, its debt burden has risen to an exorbitant level, which has put the company under great pressure.

8. A quick glance at the balance sheet suffices to show that there is increased risk when you have roughly EUR 2 billion in cash and cash equivalents.

9. With no compensatory controls in place, the management of Wirecard was dominated by a single person: Markus Braun. He served as Chief Executive Officer (CEO) for two decades, and simultaneously acted as Chief Technology Officer (CTO).

10. At the same time, Mr Braun was the biggest single shareholder in Wirecard, which meant he had a disproportionate interest in the share price and business result.

11. Virtually half of Wirecard’s turnover was generated in Asia and Asia-Pacific. Most of the countries in these regions score badly on the Corruption Perceptions Index (CPI) published by Transparency International. This indicates a high level of corruption. Many transactions were completed in different business environments and cultures, under foreign jurisdiction.

12. Philippine banks purportedly parked hundreds of millions of Wirecard’s money in escrow funds. In 2019, the Philippines scored 34 on the CPI – even lower than Columbia or the Ivory Coast.

13. In the early months of 2020, things moved quickly: important members of Wirecard’s Supervisory Board were replaced suddenly.

14. There were repeated delays in the external audit and publication of the 2019 financial statement.

15. A forensic report completed in April 2020 revealed further warning signals. Wirecard displayed little willingness to cooperate in investigations of suspicious circumstances; documents which would have supported the investigation vanished into thin air,

16. while others were handed over several months late.

17. The company submitted key documents as copies or scans, which meant it was impossible to verify them against the originals.

18. Multiple times, Wirecard rescheduled important interviews which could have shed light on the situation.

19. In addition, third-party sources refused to cooperate with forensic experts.

20. Public discussions of the forensic audit were marked by considerable unease. To the very end, Wirecard refused to deliver an explanation on the content or status of the investigation.

There’s no smoke without fire. On 18th June 2020, Wirecard admitted that EUR 1.9 billion was missing from their bank accounts.

There are 3 types of auditors, each of whom has different tasks and responsibilities:

The forensic auditors did their job and exposed the case. But since the ball started rolling so long ago, it’s hit the wall at high speed – and, as is so often the case, it’s probably too late to save much.

For years, the people who were responsible or involved did not register the warning signals, or they ignored or misinterpreted them. The consequences of this neglect are unpleasant and drastic.

Once again, the necessity for conducting a forensic audit at the first suspicion of fraud has become very clear. This protects assets, reduces liability, safeguards reputations and can save your own personal career. 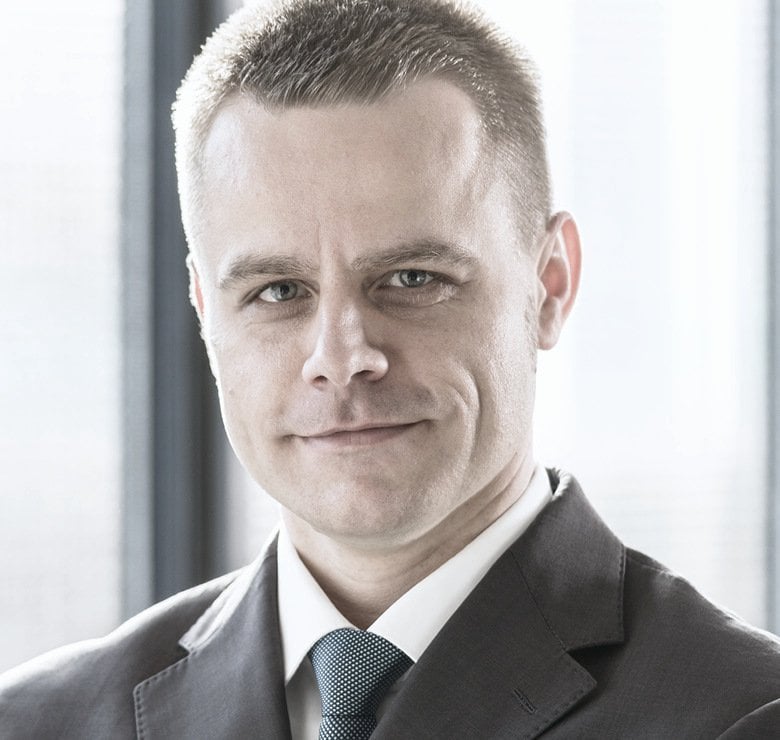 I have been working in forensic since 2008 – but not as a fraudster! As Managing Director of Schuchter Management GmbH, I support executives and companies.